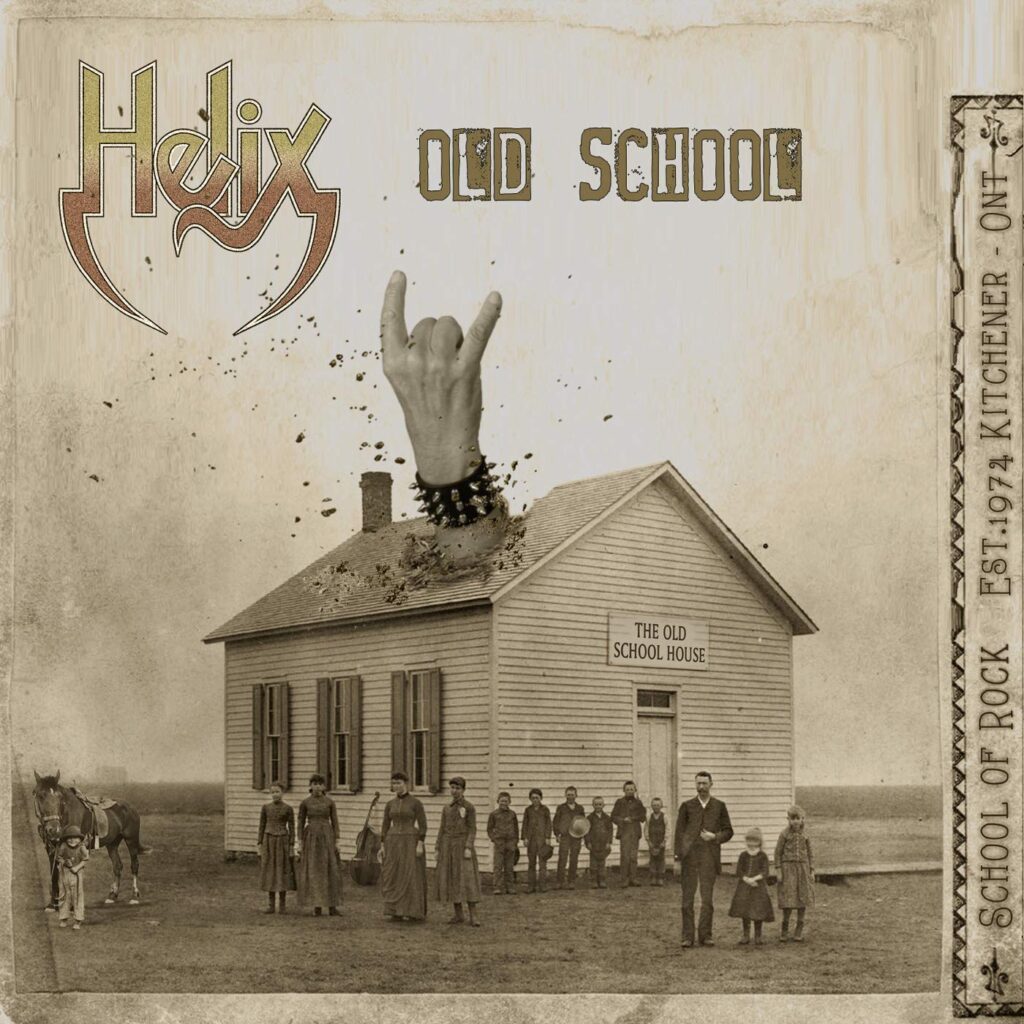 This album is dedicated to the memory of Paul Hackman, who played on 3 of these tracks and was a co-writer on 8 of the tracks. He was/is a Canadian musical icon. The CD was produced by Daryl Gray and mixed by Juno award winning Siegfried Meier at Beach Road Studios in Goderich, Ontario. The CD was mastered by Harry Hess of the band Harem Scarem.