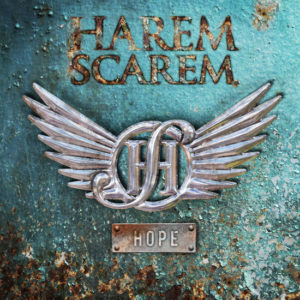 European pressing of this 2008 album the final studio release by this Canadian Metal band, featuring one bonus track: ‘Higher’ (Acoustic). After 20 years of active duty, Harem Scarem have decided to move on to other things. They have therefore decided to release one final record for their fans all around the world. Hope marks the final testament to the art and craft of a legendary band in Melodic Hard Rock. Frontiers.