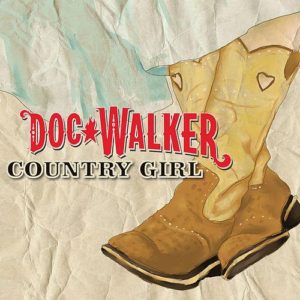 Doc Walker is a country music group from Westbourne, Manitoba, Canada. They have won Canadian Country Music Awards and had radio hits with the songs “I Am Ready” and “The Show is Free” from the 2003 album Everyone Aboard. In 2001 they released the album Curve. Both albums were for Universal Music Group.

“Coming Home” was released to radio in June 2009, as the lead single from the group’s sixth studio album, Go, released in early September 2009.