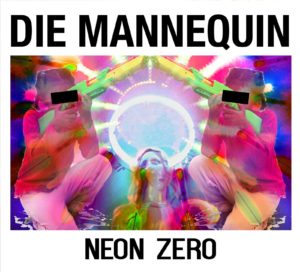 Die Mannequin‘s press materials describe Neon Zero as being EDM — as in, “Evil Dance Metal.” It’s out on October 28 through eOne Music Canada, but you can already stream the album in full now on Exclaim.ca.

The result is an energetic, hard-hitting affair in which thumping electronic pop songs are juiced up with heavy guitar work. “I’m Just a Girl” and “Blood in Blood Out” are a little slower and moodier, but for the most part, these 11 tracks go for the gut.