Coney Hatch: Live At The Elmocombo 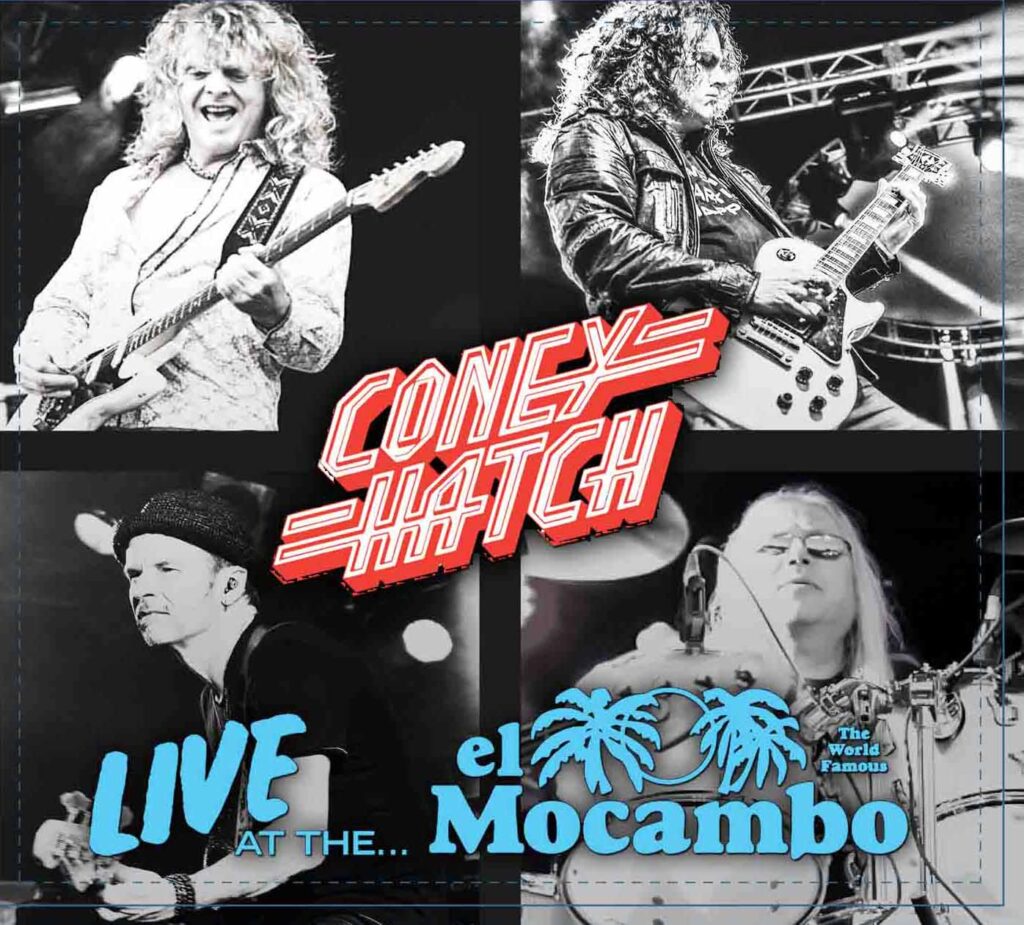 One of Canada’s most beloved and iconic hard rock bands, Coney Hatch first rose to prominence back in the golden era when vinyl was king – and the preferred format of most music fans.

The setlist reads like a “best of” for any Coney fan including songs from their debut classic 1982 Anthem/Mercury album along with selections from “Outa Hand 1983, Friction 1985 and Coney Hatch Four 2017. Coney Hatch enjoyed major radio airplay success in Canada and the USA in the early ’80s and with the help of MTV landed many prestigious special guest slots touring alongside Judas Priest, Iron Maiden, Krokus, Accept, Ted Nugent, Cheap Trick, Peter Frampton, Triumph, The Tubes and Edgar Winter to name a few. They became instant press darlings with Kerrang Magazine & Sounds but didn’t actually tour overseas until 2014, where they headlined Firefest in Nottingham UK.