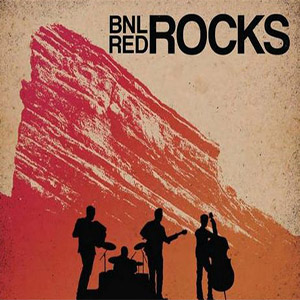 BNL Rocks Red Rocks is the third official live album from Canadian band Barenaked Ladies. The album was formally announced on February 1, 2016 via the band’s official Twitter page [3] and was released on May 20, 2016. [4] It was recorded at Red Rocks Amphitheatre on the Last Summer on Earth 2015 tour. [5] The band held a Last Summer on Earth 2016 tour with Orchestral Manoeuvres in the Dark and Howard Jones in conjunction with the new live album.[6] This is the band’s first commercial live release since the departure of Steven Page in 2009.